The Lubavitcher Rebbe, Rabbi Menachem Mendel Schneerson, of righteous memory (1902-1994), the seventh leader in the Chabad-Lubavitch dynasty, is considered to have been the most phenomenal Jewish personality of modern times. To hundreds of thousands of followers and millions of sympathizers and admirers around the world, he was — and still is, despite his passing — “the Rebbe,” undoubtedly, the one individual more than any other singularly responsible for stirring the conscience and spiritual awakening of world Jewry.

The Rebbe was born in 1902, on the 11th day of Nissan, in Nikolaev, Russia, to the renowned kabbalist, talmudic scholar and leader Rabbi Levi Yitzchak and Rebbetzin Chana Schneerson. Rebbetzin Chana (1880-1964) was known for her erudition, kindness and extraordinary accessibility. Her courage and ingenuity became legend when during her husband’s exile by the Soviets to a remote village in Asian Russia she labored to make inks from herbs she gathered in the fields — so that Rabbi Levi Yitzchak could continue writing his commentary on kabbalah and other Torah-subjects. The Rebbe was named after his great-grandfather, the third Rebbe, Rabbi Menachem Mendel of Lubavitch, with whom he later shared many characteristics.

To Save a Life: There is a story told about the Rebbe’s early life that seems to be almost symbolic of everything that was to follow. When he was nine years old, the young Menachem Mendel courageously dove into the Black Sea and saved the life of a little boy who had rowed out to sea and lost control of his small craft. That sense of “other lives in danger” seems to have dominated his consciousness; of Jews drowning in assimilation, ignorance or alienation–and no one hearing their cries for help: Jews on campus, in isolated communities, under repressive regimes. From early childhood he displayed a prodigious mental acuity. By the time he reached his Bar Mitzvah, the Rebbe was considered an illuy, a Torah prodigy. He spent his teen years immersed in the study of Torah. 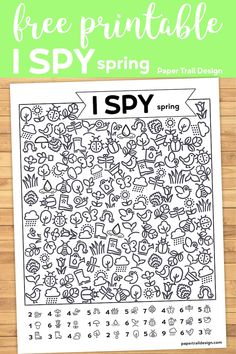 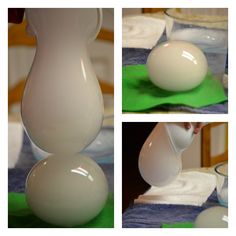 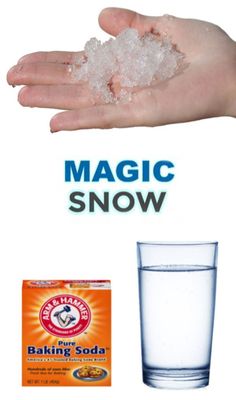 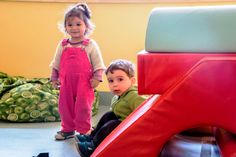 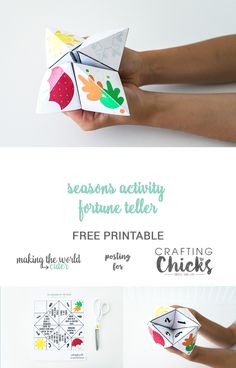 ©2013 All Rights Reserved to Chabad.   &nbspChabad Shenzhen website has been donated by Faroway Group Limited.    Chabad, where ever you are.